Balcony Power Plants, also known as a balcony solar system, or a plug-in solar device, can be used to generate and use solar power directly from the sun. As a result, you save money on your electric bill. This is due to the fact that grid electricity is significantly more expensive than solar power generated on-site. Additionally, you're doing your part to protect the climate and the ecosystem. Even if you're a renter, you can run such Balkonkraftwerke without owning a home of your own. Over 200,000 comparable devices have been installed in German homes, according to a recent HTW Berlin poll.

How do solar panels on a balcony work?

A photovoltaic module with a power output of 200 to 1,000 watts is used in a balcony solar system. There is a tiny inverter on the rear. There are commercially available electrical appliances that use alternating current, which is derived from direct current. A cable connects the inverter to the power source. The opposite end of the connector is plugged into a socket in your home and is connected to a power line. Solar panels are connected to your home's electrical grid through this kind of interconnection. As soon as the module is exposed to sunlight, it begins generating electricity. Thereafter, alternating current passes into the home grid, where it is used to power various household appliances.
It feeds into the public grid if it generates more electricity than you need. Connect a small battery storage system to the system if you want to avoid this. Manufacturers may also provide this as a whole set.

What are the advantages of having a solar power plant on your balcony?

A balcony power plant's advantages are obvious: You will be able to avoid rising electricity costs if you install such a module. The average cost of a kilowatt hour in Germany is currently over 30 cents. Solar panels can at least partially satisfy your standby power needs during the day if you have enough space on your balcony for one or two modules.
The payback period varies based on the orientation of the module on the balcony, which might range from 7 to 12 years. – In order to avoid this, choose for a more expensive module and be sure to read the warranty terms carefully. On the other hand, a Laudeley inverter is covered for 10 years, while a module is covered for 20 years. However, Laudeley predicts that a module will be active for at least 30 years.

Because of their small size, balcony power plants aren't very efficient. Systems are not designed to create as much electricity feasible, but rather to generate cheap solar electricity, consume the bulk of it, and therefore reduce the amount of electricity needed from the grid. As a result, you save money on your electric bill. On average, you may save between 50 and 100 euros per year on electricity costs by using systems with 300 watts of power, which cost about 500 euros . 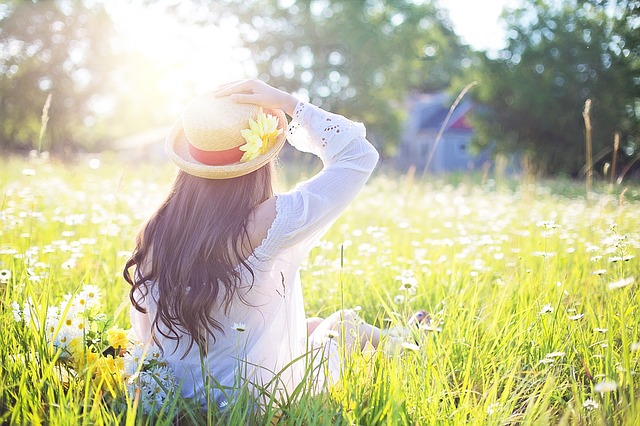 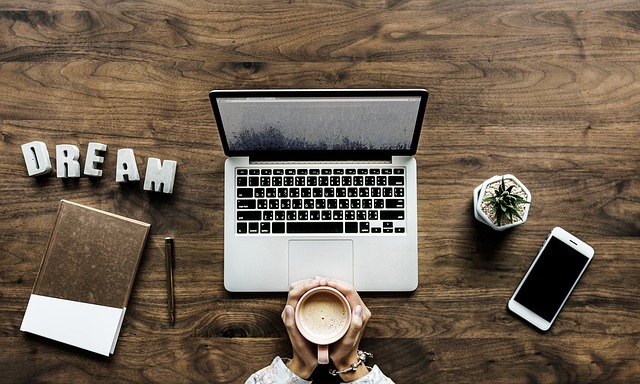